I met Christophe and Nina through my cats. Nina had cat sat for me many times, and told me she like the paintings she saw in my atelier here at home. When her husband, Christophe planned to open a new restaurant here in Aix, she commissioned this painting. Yves was Christophe’s dad, and the restaurateur was so inspired by his father’s devotion to respectful farming, he named the restaurant after him. He had an old photograph of the man toiling away with an old-fashioned tiller, which I used as reference for the painting. I wanted to also depict the produce he grew, along with the traditional tools he used, so I painted a frame to accompany the image. Serving fresh, organic food with love and devotion, Yves opens August 1. 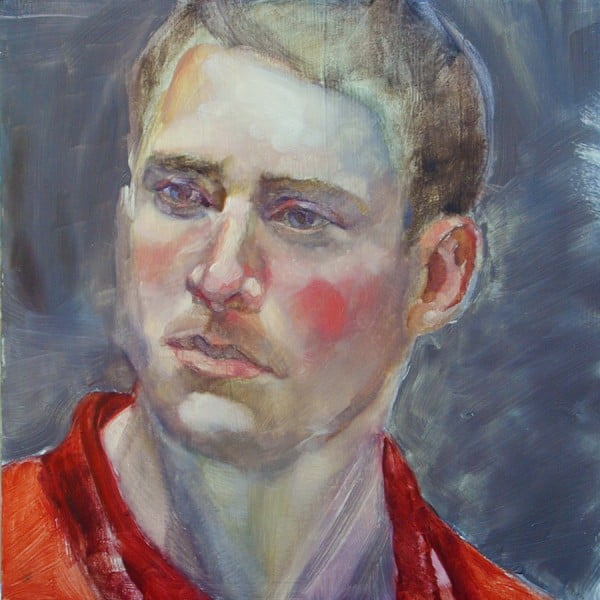