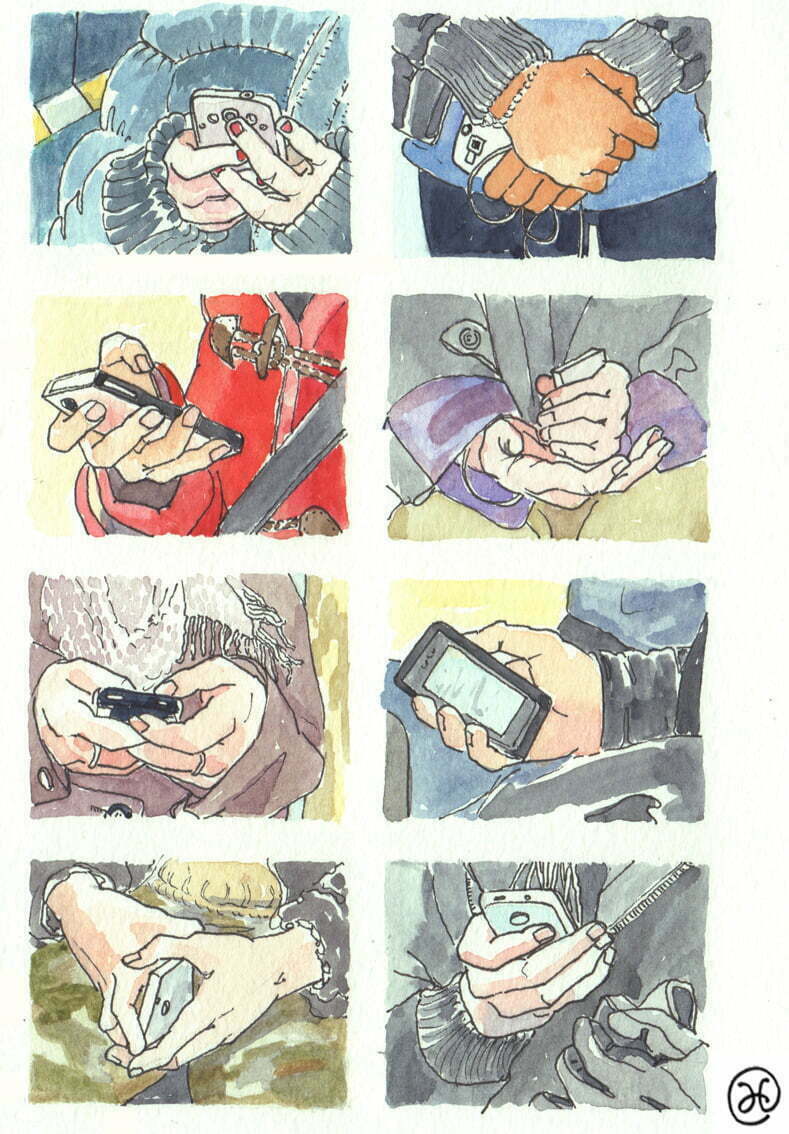 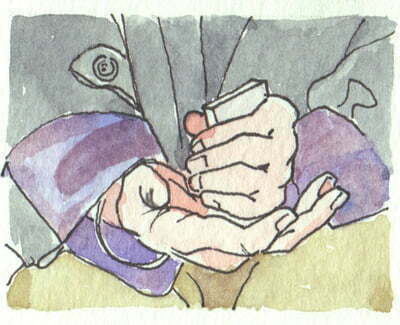 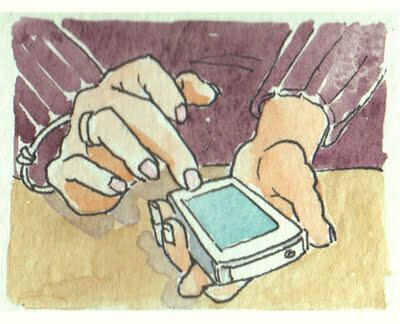 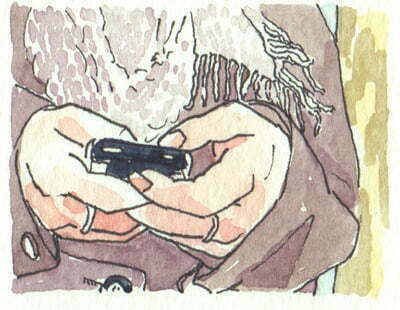 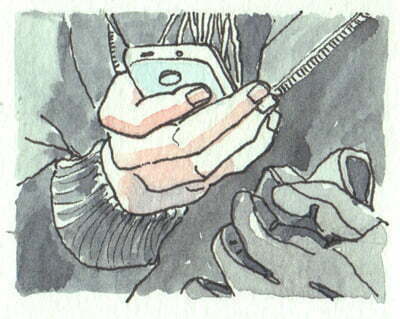 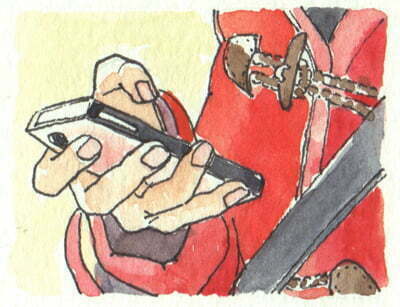 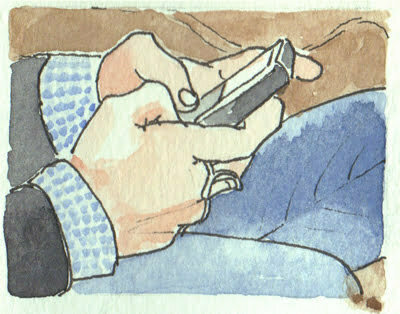 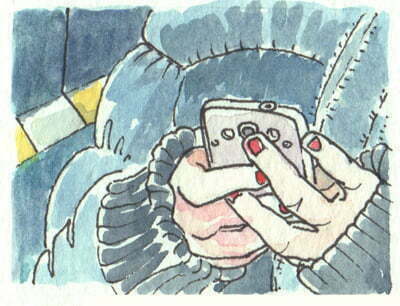 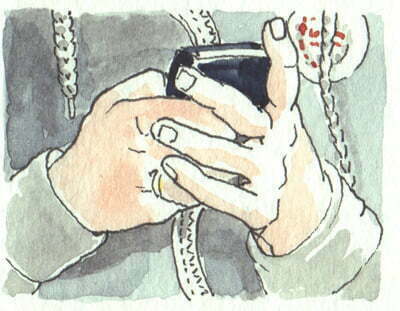 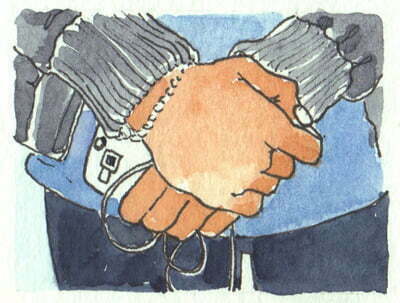 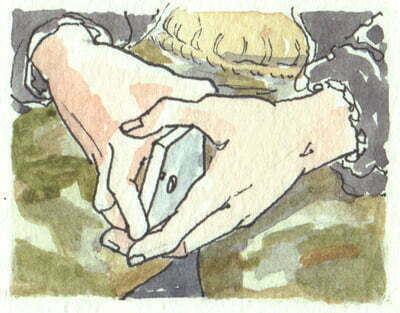 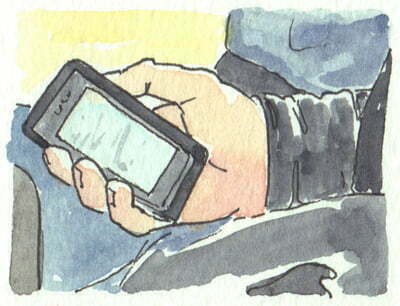 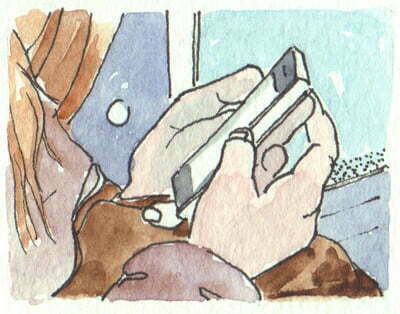 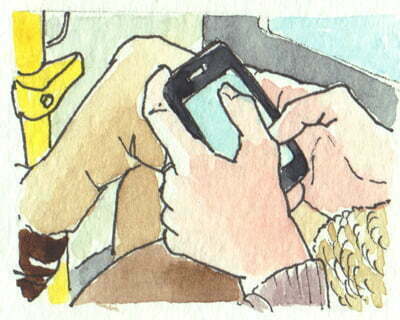 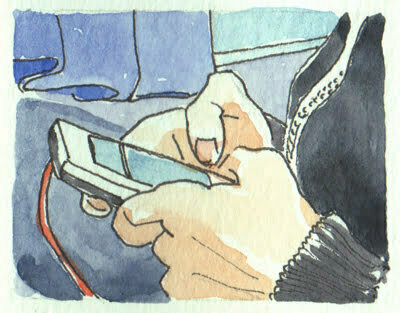 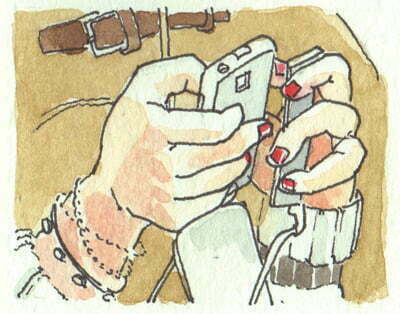 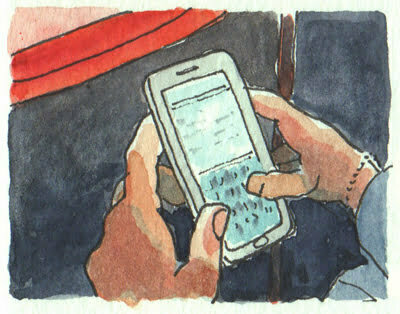 Leave a reply to cat - Cancel