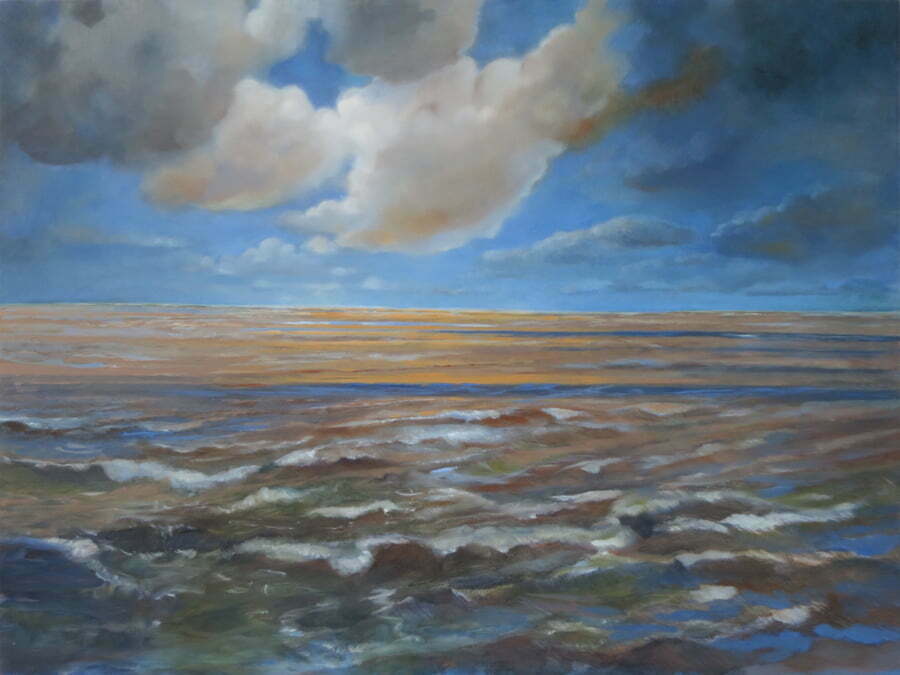 During most of my stay in Argentina I was near the Río de la Plata, which means “River of Silver”, since it was the route precious metals took on their way down from the Andes. The colour of the river, however, is far from silvery. It’s a milk-chocolatey brown, due to the sediments pouring down from the jungle. The river is huge—it took a hydrofoil ferry boat over 2 hours to cross it from Buenos Aires to Montevideo, Uruguay. I believe it is the widest river in the world, at 220 kilometres (140 miles) before it empties into the Atlantic.

I couldn’t see much of the Río while I was in Buenos Aires because of the flatness and density of the city, but when I made a side trip to Montevideo for Christmas (see blog post) I was able to get right beside it. On the one hand, the power and majesty of the river was evident as in all big bodies of water. But that brown colour! So different from my good associations with water. It was at once awful and beautiful—like some people’s faces—and like for the human aspect, it fascinated me. 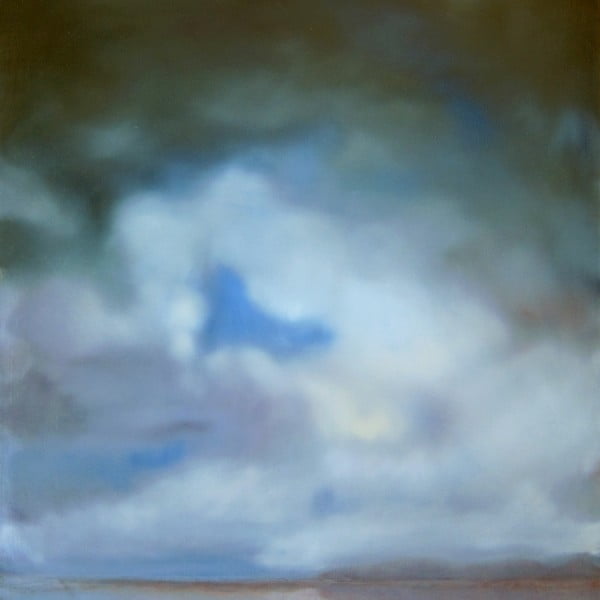