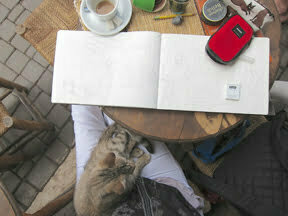 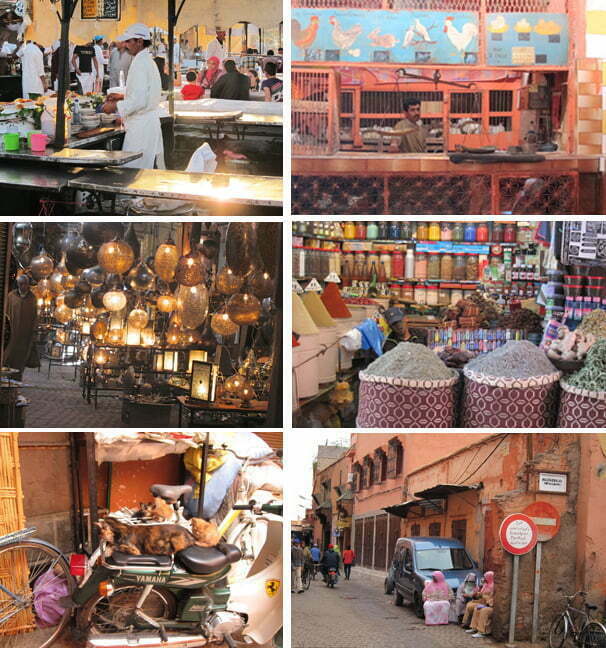 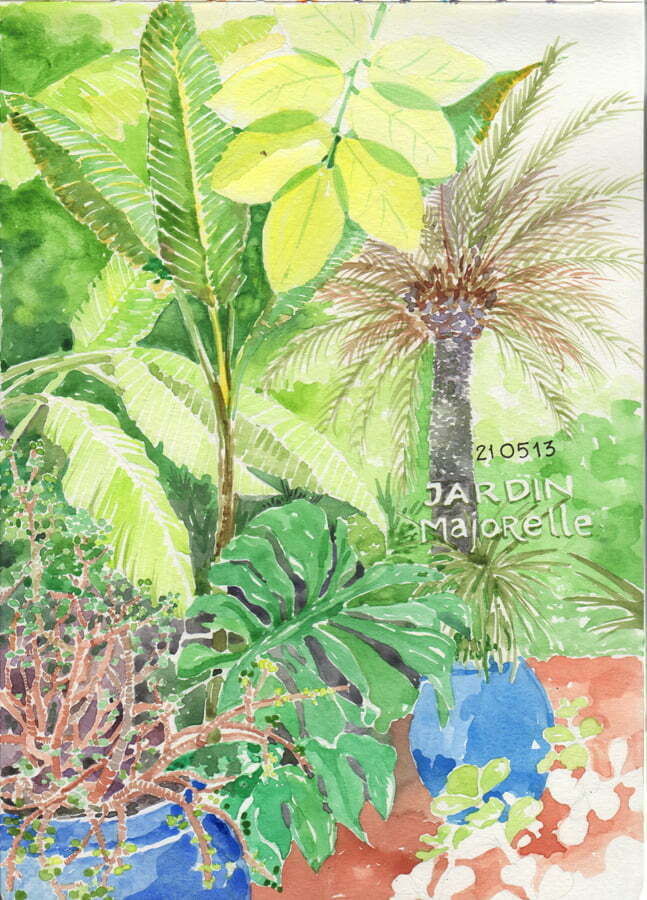 Leave a reply to Odile - Cancel